If you dropped your wallet and someone found it,
would you want them to return it?

MasterCard / Visa: the largest class action settlement in US history.

A major national settlement affecting Individuals, companies and their employees. 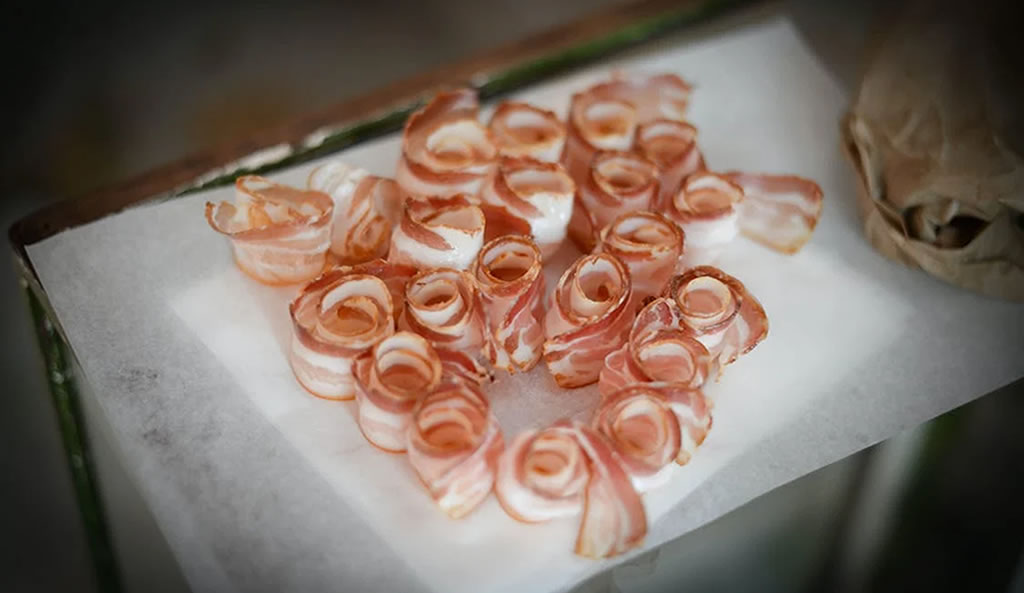 We'll help you claim what’s yours

Every year, tens of thousands of companies fail to collect
money they are owed as a result of class action settlements.

J. E. Lawrence and Company was founded to help our clients
identify and collect all the moneys to which they are
entitled.

Is this a scam?

No. Class action settlements arise from situations in which your business has been overcharged or has been financially damaged in some other way (even if you didn’t know it happened). Your claim is a demand for payment of money you are legally owed. 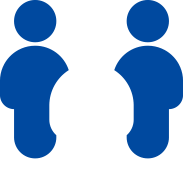 Can I do this on my own?

Yes. No-cost assistance is usually available from the Class Administrators and Class Counsels during claims-filing periods. No one is required to sign up with any third-party service in order to participate in any monetary relief.

What will this cost?

Unlike law and accounting firms, J.E. Lawrence and Company requires no fees upfront. Once your claim is paid, JEL receives a pre-approved percentage of the payment as compensation for services rendered over the course of the claims process.

J. E. Lawrence & Co. brings an effective combination of expertise,
commitment, and transparency to the recovery of client’s claims.

If your firm accepted Visa and/or MasterCard credit and/or debit cards between January 2004 and January 2019, you may be owed a refund.

Eligible class members include all persons and entities that purchased air passenger services for flights within the US, its territories and the District of Columbia from any of the listed airlines or any predecessor, subsidiary or affiliate. Purchased airline tickets during the below dates from either American Airlines or Southwest Airlines you are eligible for a refund on a percentage basis. American Airlines, Inc. between July 1, 2011 and June 14, 2018. Southwest Airlines Co. between July 1, 2011 and December 20, 2017. Delta Airlines and United Airlines have not yet settled.

SECURED AND DESIGN BY AMPED MARKETING